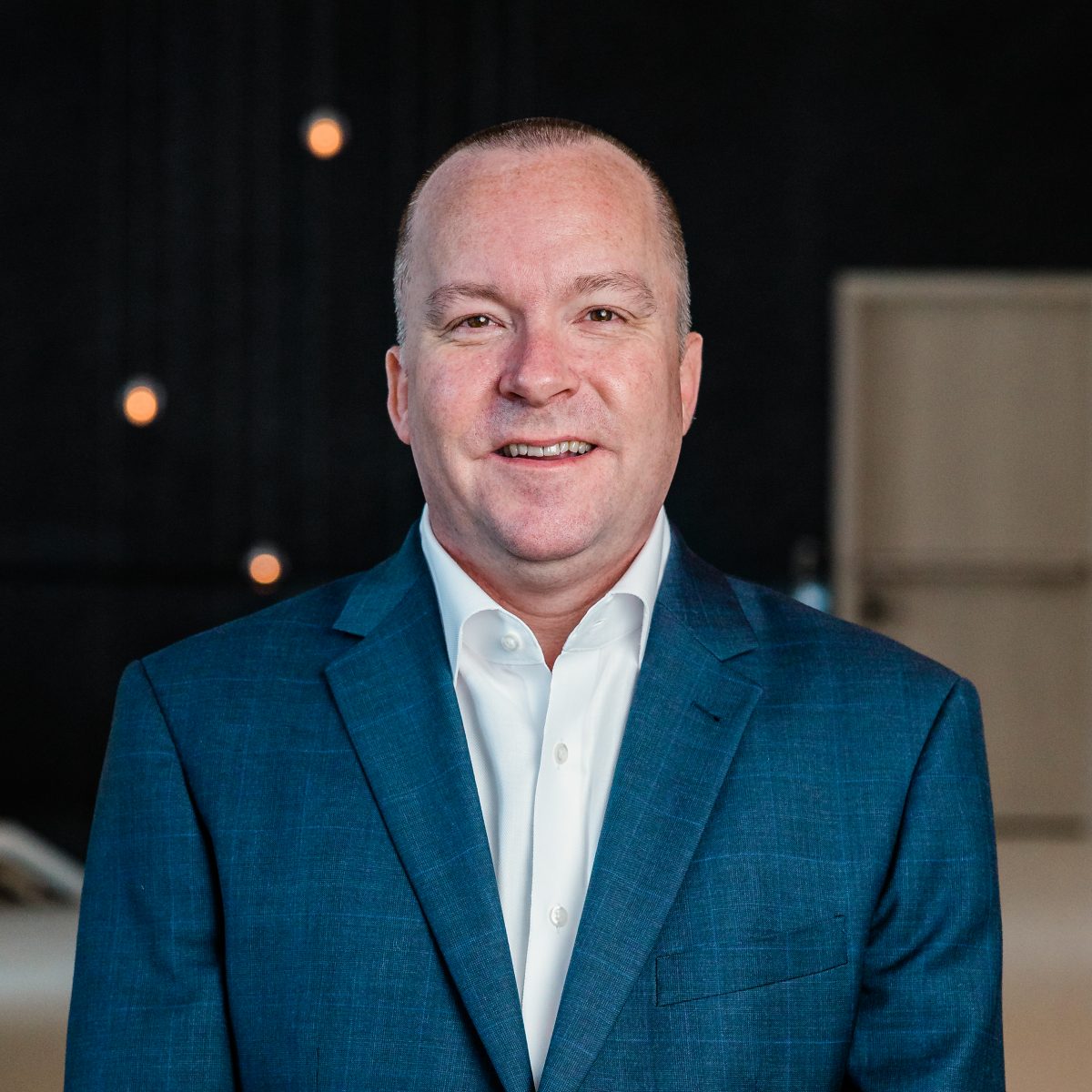 At the age of 16, Dave began his career in the restaurant business working at a small, privately owned seafood house near his home in Delaware as a prep cook. Dave quickly took to working in the kitchen and gained great experience as a result. This experience led to other restaurant jobs, from breakfast and short order cook to line cook at a respected seafood chain.

While in college at James Madison University, Dave was working as a line cook at the local Red Lobster restaurant. As graduation came near, Dave was questioning his decision to pursue law school. His GM at the time thought Dave had the tools necessary to be successful in the restaurant business and interviewed him for a management position. A few months later, Dave moved to Washington, D.C. and began a career in management.

“I realized that the restaurant industry offered everything I wanted in a career. A dynamic environment, aggressive pace, and a true feeling of accomplishment at the end of every day” says Quillen. Intrigued by other aspects of the industry, Dave moved south to work for some small regional chains in North Carolina. At 24, he became a General Manager and specialized in opening restaurants. Dave was with Firebirds Wood Fired Grill since it’s beginning. Dave opened multiple locations, including the first location outside of North Carolina, in Phoenix, Arizona. There he became engrossed in the financials of the business and was fortunate enough to build many fruitful relationships with industry professionals.

It was through one of those relationships that Dave learned of the opportunity to work with Lettuce Entertain You Restaurants and Joe’s Seafood, Prime Steak & Stone Crab. Dave was offered a position as a #2 manager and accepted immediately. He was soon in Chicago learning all about Joe’s and Lettuce. Dave moved to Las Vegas as part of the opening management team for Joe’s in 2004.

A new restaurant opening afforded Dave the unique opportunity to work directly with Rich Melman. Dave says, “Seeing Rich’s attention to detail and incredible vision was inspiring and educational.” In 2005, Dave was promoted to General Manager of Joe’s. In 2009, Dave became a partner at Joe’s in Las Vegas and in 2015 was promoted to the Operating Partner of the Joe’s division.

After 16 years, Joe’s continues to grow. Dave states it simply, “It is no secret that the success of the restaurant is due to the caring family of employees and managers that work at Joe’s. I am very fortunate to be a part of it.”