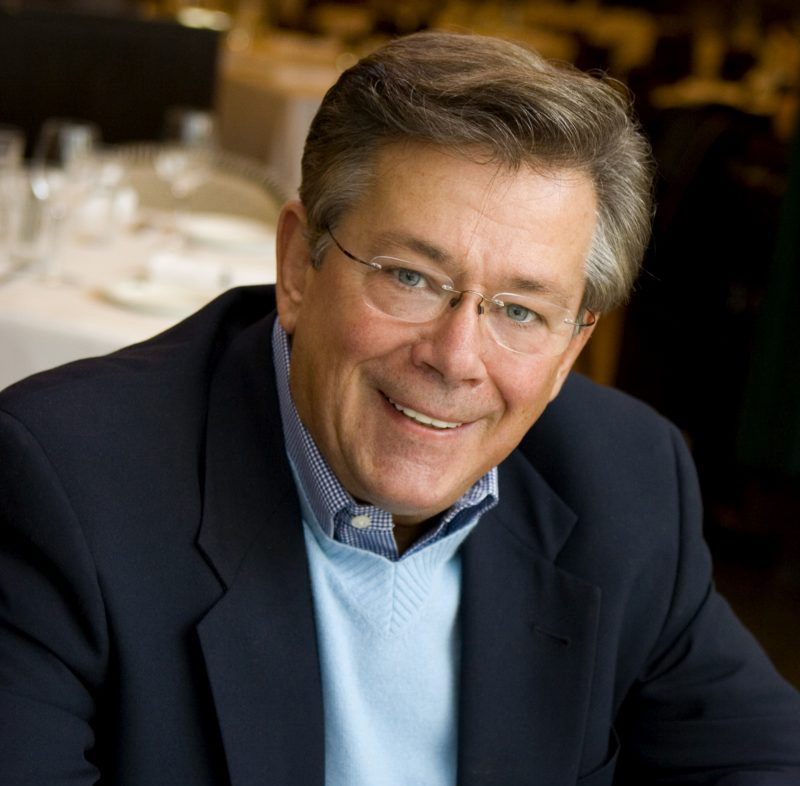 Fred Joast says it’s the opportunities for creative expression and challenge that keep him enamored of the world of restaurants. Joast joined Lettuce Entertain You Restaurants in 1973, was one of the first to become part of the organization. He consulted with Richard Melman on the development of the first Lettuce property, R.J. Grunts. He then became a partner in the company and was heavily involved in the creation, planning, and development of the second Lettuce property, Fritz, That’s It! in Evanston, Illinois and the majority of the restaurants to follow. Fred is a troubleshooter and a master at organizing the back of the house; or kitchen operations. Joast currently assists all Lettuce properties in his capacity as Founding Partner and Executive Vice President, Operations.

In addition to assisting in operations, Joast keeps track of new talent and innovations in the foodservice industry through his role as periodic guest lecturer at Princeton University and the Cornell School of Hotel and Restaurant Management, as well as through his membership on the Board of Trustees at Kendall College.

Austrian-born Joast, who attended European hotel schools, worked at several major Chicago restaurants, including Biggs, The Standard Club, Gaslight Club and French Market, before joining Lettuce. Married, Joast enjoys spending time with his family and pursues travel, expedition diving, and photography in his free time. His personal commitment is to others: to share his knowledge and expertise, so they can attain their goals and succeed personally and professionally. Joast believes that his success depends on their success.