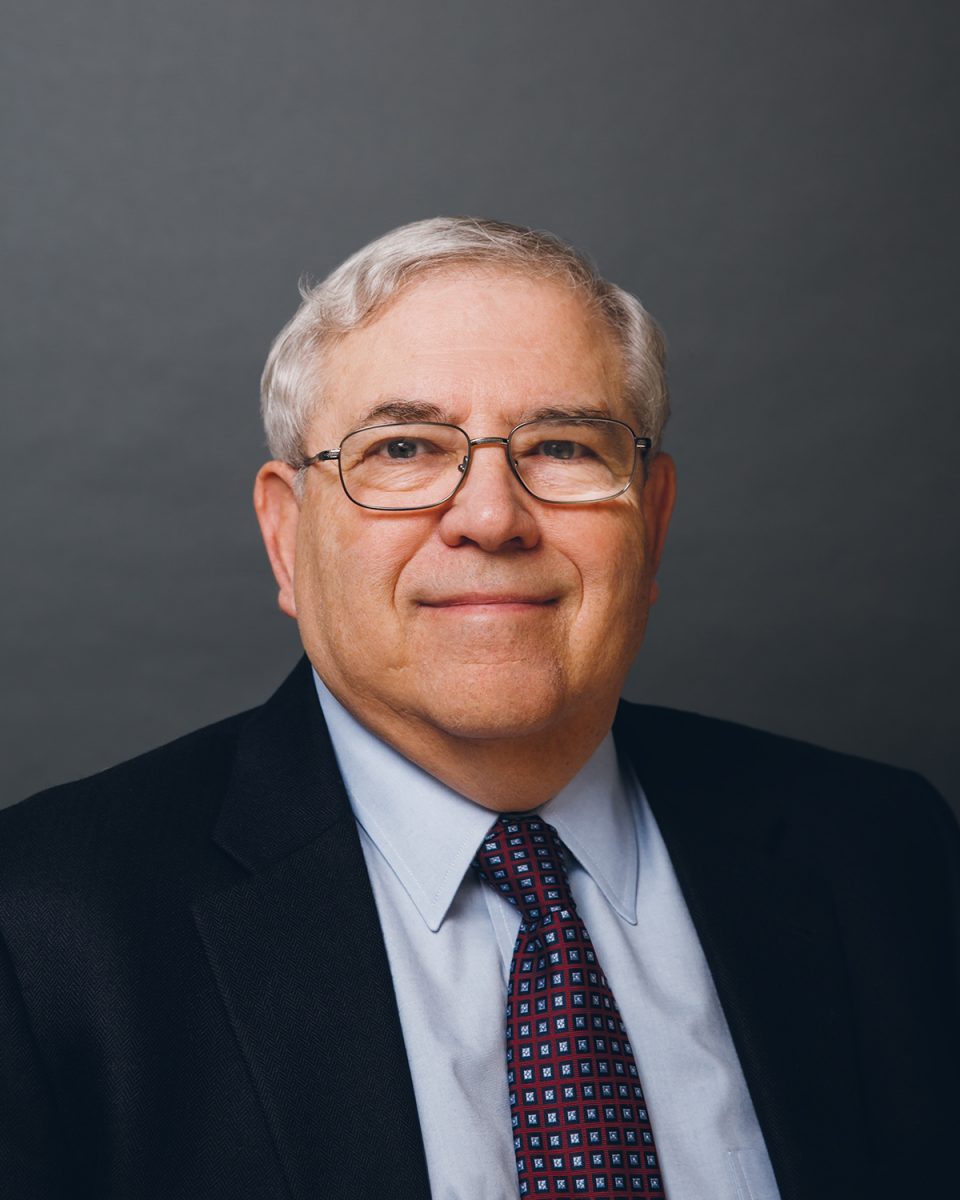 Jay Stieber is the Executive Vice President and General Counsel of Lettuce Entertain You Restaurants and 2018 Chairman of the National Restaurant Association.

Jay joined the Lettuce team in 1995 bringing a myriad of experiences. As one of the partners of Lettuce, Jay spends the majority of his time dealing with issues involving strategic and tax planning, real estate, bank relations, investor relations and other legal matters. He also spends a considerable amount of time working on on governmental affairs at the federal, State and local levels. He has negotiated and been instrumental in most of Lettuce’s projects.

Originally from New York, Jay has traveled extensively throughout the world. Jay is married and in his free time enjoys golf, cooking his favorite gazpacho recipe and Northwestern University football.