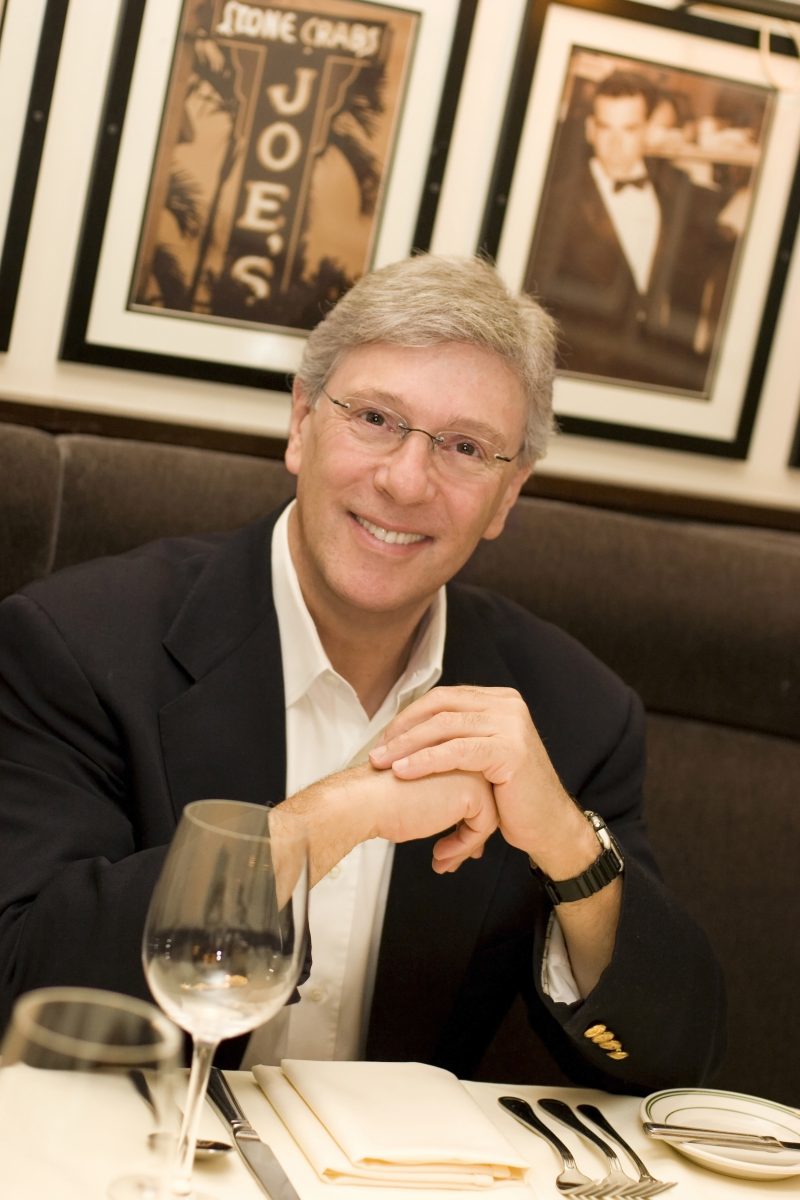 Founder of Lettuce Entertain You Restaurants

Richard Melman is the Founder and Chairman of Lettuce Entertain You Restaurants, a Chicago-based corporation that owns over 125 restaurants nationwide.

The restaurant business has been Melman's life work, beginning with his early days in a family-owned restaurant, and later as a teenager working in fast food eateries, at a soda fountain, and selling restaurant supplies. After realizing that he wasn't cut out to be a college student, and failing to convince his father that he should be made a partner in the family business, Melman met Jerry A. Orzoff, a man who immediately and unconditionally believed in Melman's ability to create and run restaurants. In 1971 the two opened R.J. Grunts, a hip burger joint that soon became one of the hottest restaurants in Chicago. Here Melman and Orzoff presented food differently and with a sense of humor, creating the youthful and fun restaurant which was a forerunner in the trend towards dining out as entertainment that swept this country in the early 1970s.

Melman and Orzoff continued to develop restaurant concepts together until Orzoff's death in 1981. Through his relationship with Orzoff, Melman formulated a philosophy based on the importance of partners, of sharing responsibilities and profits with them, and of developing and growing together. Today, Melman has 70 working partners, most of whom have come up through the organization.

To operate so many restaurants well, Lettuce has needed to hire, train and develop people, and then keep them happy and focused on excellence. Melman's guiding philosophy is that he is not interested in being the biggest, the richest or the most well-known restaurateur. He has always just wanted to be the best he can be. He places enormous value on the over 7,000 people who work for Lettuce and feels tremendous responsibility for their continued success. Melman’s commitment now is to develop the young leaders of Lettuce to ensure that the company will be around for another 50 years.

Melman's personal life revolves around his family. He and his wife Martha have been married for forty-one years and have three children who are successful restaurateurs themselves.