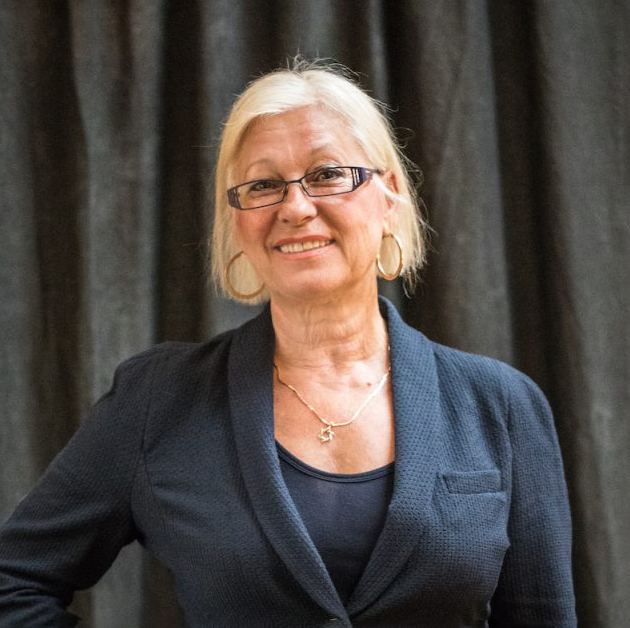 Susie Southgate-Fox is an Executive Partner of Lettuce Entertain You Restaurants. Southgate-Fox began working with Richard Melman, the founder and Chairman of the Board of Lettuce, in the late 1960s. She met Melman at his father’s restaurant, Mr. Ricky’s, where she worked as a cashier and hostess. In 1974 Susie began her career with Lettuce Entertain You as a server at Bones. After being promoted to management positions at Ed Debevic’s and Shaw’s Crab House, Southgate-Fox joined the corporate office in 1988 as Manager of Human Resources. She then became the Director of Training and was made Vice President of Training and Development, and finally was named Senior Vice President of Human Resources in 1992.

Southgate-Fox managed all aspects of human resources and was extensively involved with employee relations, coaching, and counseling, resolving employee grievances and disputes as well as keeping Lettuce in compliance with current labor laws. As the company continued to grow at a rapid pace, Southgate-Fox worked diligently with the HR team and stores to make Lettuce an employer of choice and in keeping our philosophy and culture alive. Now, she also oversees the administrative day-to-day operations at the corporate office.

Born in England and raised in Israel, Southgate-Fox earned a B.A. degree in Special Education from Northeastern University in Chicago and taught emotionally disturbed adolescents for 12 years. She later taught Organizational Behavior at Kendall College where she formally sat on the college’s Advisory Board. Currently, she sits on the Board of Advisors for William F. Harrah College of Hotel Administration, UNLV. In 2004, Southgate-Fox was the recipient of the “Elliot Motivator of the Year” award.

Southgate-Fox’s personal interests include traveling, reading, exploring new restaurants, and spending time with her family. She is married with two sons. Susie Southgate-Fox bears the distinction of being the first Lettuce partner who is also a mom.