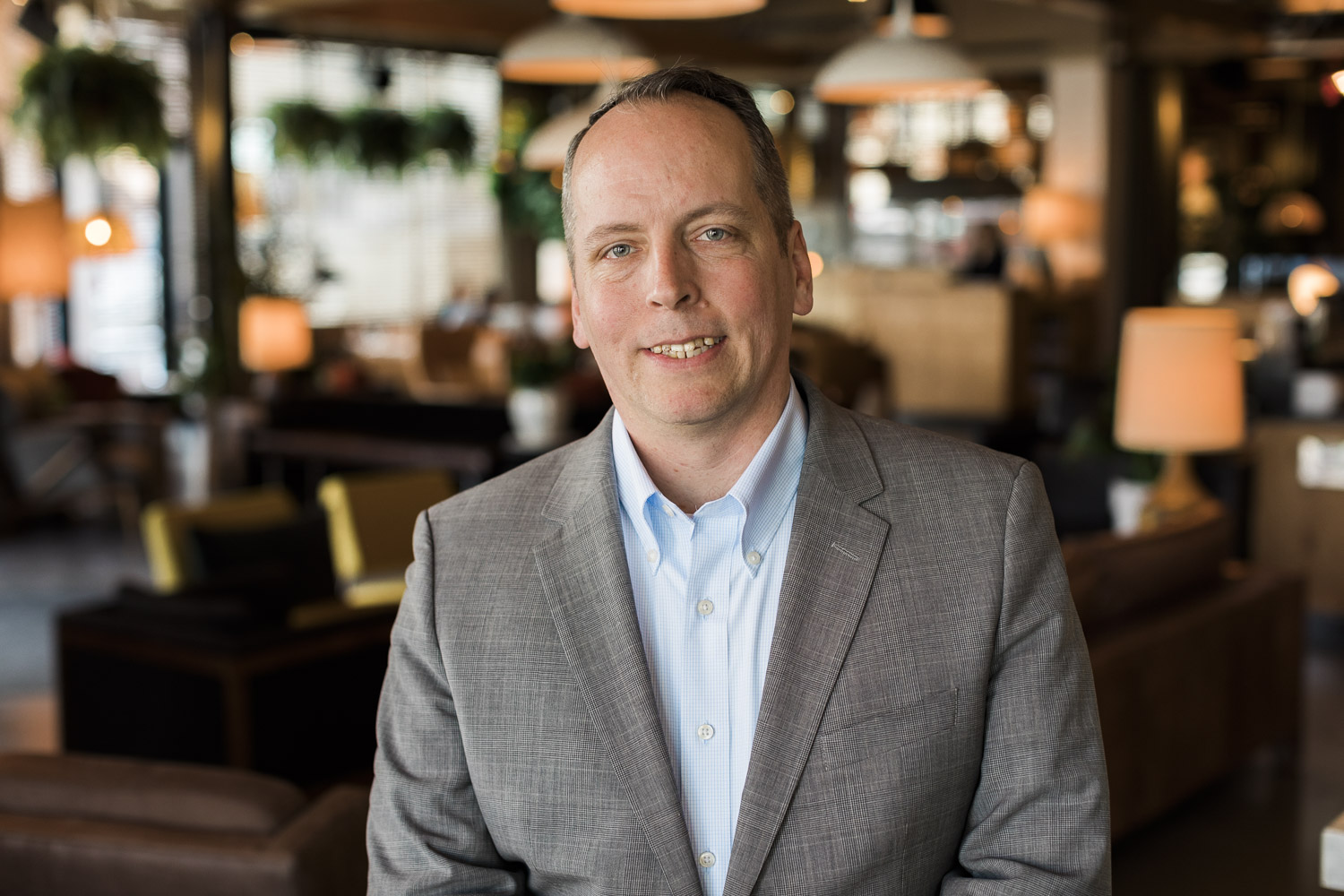 Terry Lawler grew up in the south side of Chicago and attended Purdue University with a Naval ROTC scholarship to pursue a degree in nursing. During summer break, Terry began working in restaurants as a busser, server and bartender and quickly learned of his passion for the industry. Upon returning to school in the Fall, he switched his education focus and graduated in 1999 with a degree in hospitality.

In 2000, Terry joined the Lettuce Entertain You Restaurants family as a Manager at L.Woods Tap & Pine Lodge in Lincolnwood, IL. Four years later, he became the General Manager at Tucci Benucch in downtown Chicago where he spent three years overseeing the operations, hiring, staff development and more. In 2008, Terry returned to L.Woods as the General Manager.

In 2019, Terry was part of the opening team to bring Beatrix to Oak Brook where he and his team helped bring the popular neighborhood restaurant and coffeehouse concept from the city to the Chicago suburbs. Today, Terry is the Divisional Supervisor of L.Woods, Antico Posto and Beatrix – Oak Brook.
Terry’s favorite part of the job is being a part of the growth of not only the restaurants, but also the staff he works with. He strongly values Lettuce’s culture of caring and enjoys applying it with his team as well as the guest experience on a daily basis.

When Terry is not in the restaurant, he enjoys spending time with his wife Geralyn and his five children; Maddie, Tommy, Brendan, Scarlett and Emmett as well as vacationing in Michigan.