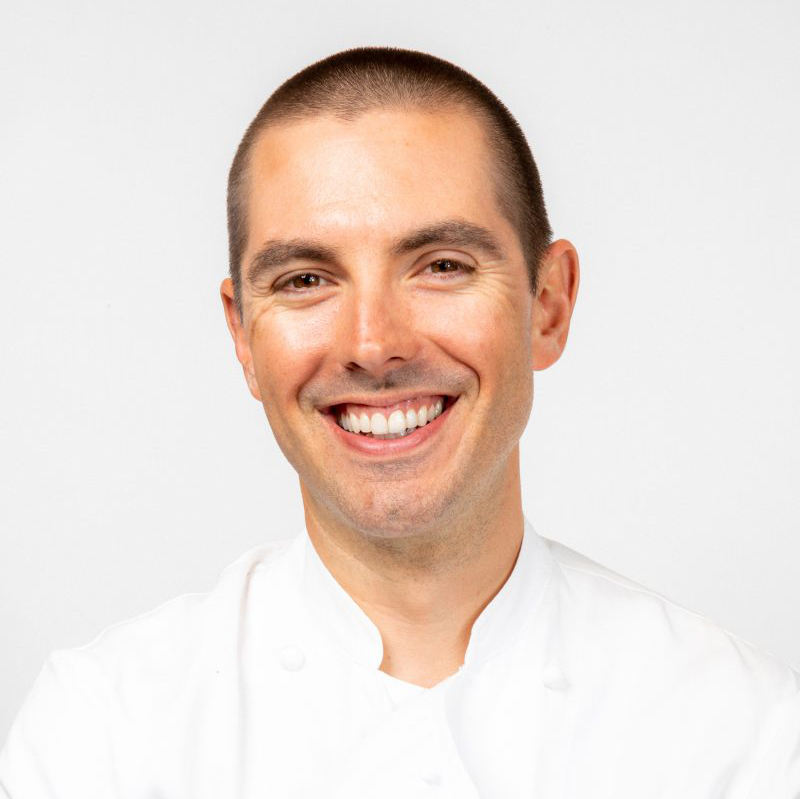 Mahin has accumulated several industry accolades including Zagat “30 under 30” list in 2012, Forbes “30-under-30” list of hospitality industry up-and-comers in 2012 and Restaurant Hospitality’s “13 to watch in 2013,”; as well as been a contestant on the first season of ABC’s “The Taste.” Chef Mahin is also the host of Cooking Channel’s newest cooking competition, Farmer’s Market Flip which debuted in April 2017.

Mahin spent much of his teen years using his natural talent and instinct to construct and deconstruct whatever foods he touched in his family’s kitchen. At age 17, Mahin began his professional training at the California Culinary Academy and later studied science and mathematics at University of California, Berkley. Mahin has had experience working in prestigious kitchens around the country from Nobu in New York City to San Francisco’s Millennium, Blackhawk Grill and Patrick David’s. In 2006, he became a laboratory assistant at the three-star Michelin rated restaurant, The Fat Duck in Bray, Berkshire, England under chef/owner Heston Blumenthal.

In 2007, Mahin headed back to the U.S. where he assisted famed chef Laurent Gras in opening L2O in Chicago, Lettuce Entertain You Restaurant’s Michelin-starred, modern seafood restaurant. He then started as a corporate chef within Lettuce, collaborating closely with the hospitality group’s partners including Lettuce founder Rich Melman to develop new recipes for the group’s more than 100 restaurants.

In 2012, Mahin expanded to Chicago, partnering with Chef Francis Brennan to open artisanal doughnut shop Do-Rite Donuts and in summer 2014, Mahin and Brennan opened the second Do-Rite location in downtown Chicago’s Streeterville neighborhood. Do-Rite’s doughnuts are prepared daily in small batches and utilize seasonal ingredients like Meyer lemon in the winter and fraise des bois in the spring.

In early 2015, Mahin expanded to the Washington, DC market, opening the fourth location of Stella Barra and the second location of Summer House Santa Monica in North Bethesda, MD.

Mahin is also an ambassador for Chefs Cycle, a fundraising endurance event featuring award-winning chefs fighting childhood hunger outside the kitchen. Last year, Jeff and over 100 other chefs from around the country raised over 1 million dollars to battle childhood hunger in the U.S. Next year, Jeff plans to ride across the U.S. with fellow chefs to raise money and awareness for No Kid Hungry and Chefs Cycle.

When Mahin isn’t cooking or riding his bike, he can be seen on a variety of cooking shows including Sugar Showdown on Cooking Channel. He also has a passion for health and nutrition, and enjoys discussing food and with some of the country’s leading nutritionists.