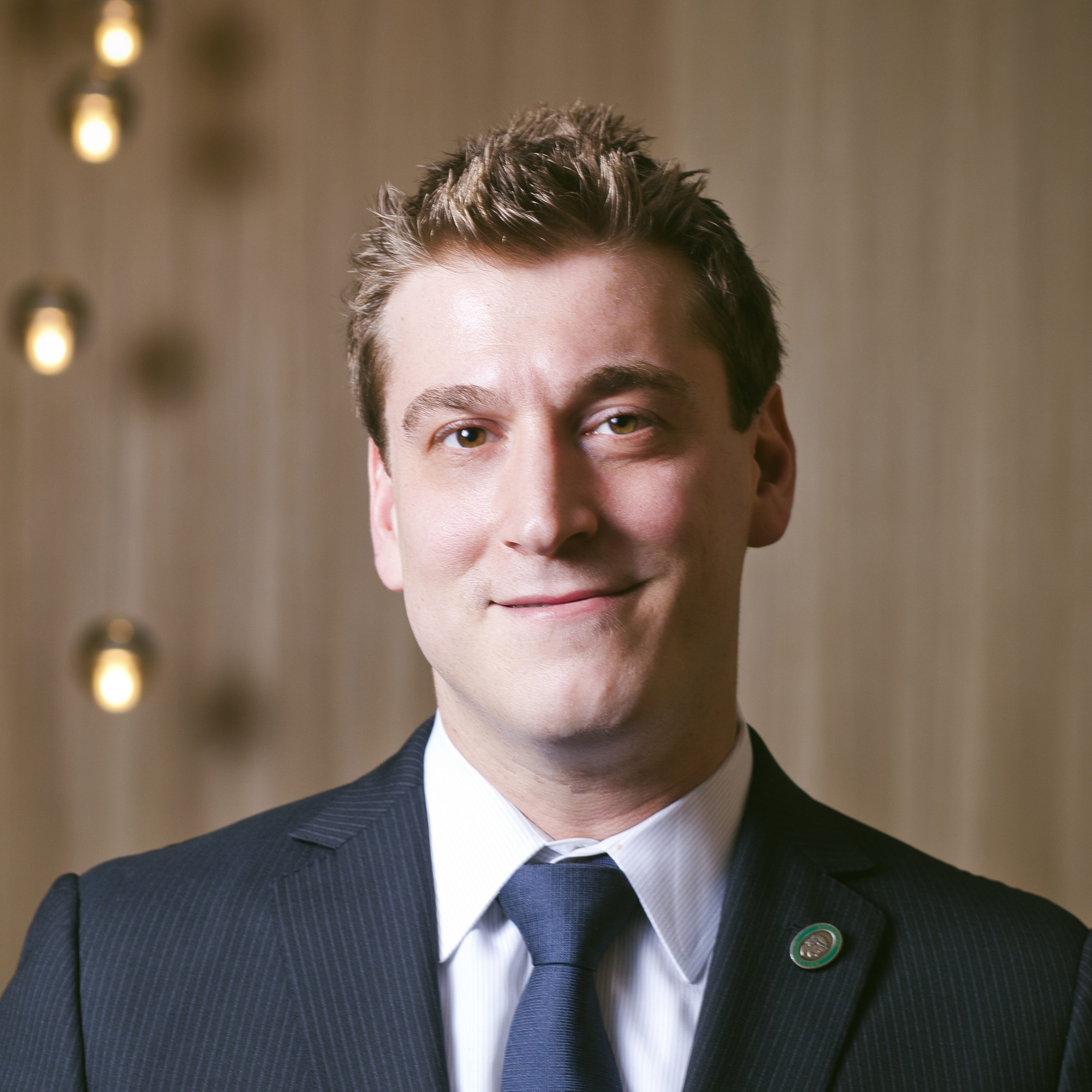 Hanauer began his wine studies around the family dinner table before eventually making it his career. He studied Hospitality at Syracuse University, and went on to work in restaurants in Chicago’s West Loop. In 2008 he joined Lettuce Entertain You Enterprises as a sommelier, and in 2013, Hanauer became RPM Restaurants’ Wine Director.

Having started his wine career working as the sommelier at 160Blue and as a fine wine expert for Levy Restaurants, Hanauer’s career in wine truly came to fruition in 2008 when he was named sommelier of Tru Restaurant in Chicago’s Streeterville neighborhood at the age of 25—the youngest person to ever hold that title at Tru. After working there for three years and obtaining his Advanced Certificate from the Court of Master Sommeliers, Hanauer joined L2O restaurant as Wine Director. There, he began crafting one of the world’s finest white wine and champagne menus. In 2013, he joined the RPM Italian team, and soon after began planning the cellars of forthcoming sister restaurant, RPM Steak, which opened in 2014. RPM Italian in Washington, DC soon followed in 2016.

During his time at Tru, the restaurant received a James Beard Foundation Award for best service in the country and a Grand Cru Award for its wine list, which is the highest attainable distinction from Wine Spectator magazine. While at L2O, the restaurant received its prestigious third Michelin star; simultaneously Zagat named Hanauer a “30 under 30”. After opening RPM Steak, Hanauer was named “Sommelier of the Year” by Food & Wine magazine in 2015. Since then, all three RPM restaurants have received Wine Spectator’s “Best of” Awards of Excellence as well as three out of three stars from the World of Fine Wine magazine’s awards. In 2019, he was named by Wine Enthusiast magazine as one of their 40 Under 40 Tastemakers.

Hanauer currently lives in Chicago (and has no plans of changing that) with his wife, Kristen, their daughter, Madison, and pup, Porcini. His greatest pride is the sommeliers with whom he gets to work alongside as well as the fact that he can be at the RPM Restaurants in Chicago while studying for his Master Sommelier diploma.